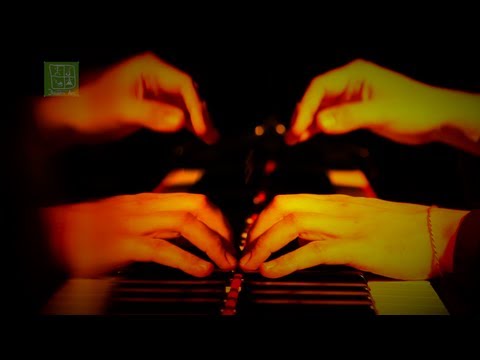 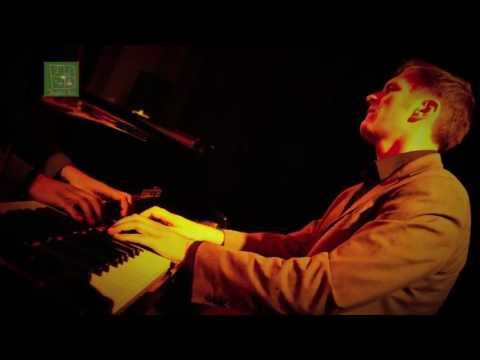 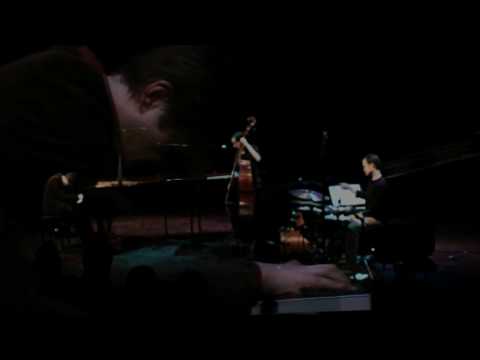 München - Live at the Bimhuis 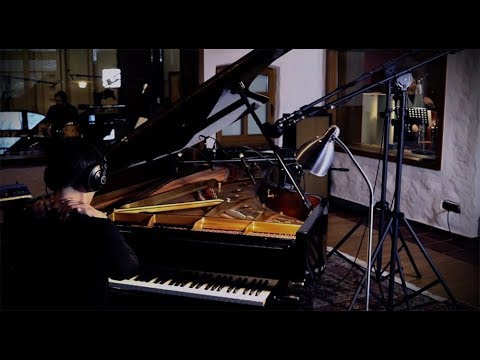 "Beauty can only impact the listener profoundly when it is multi-dimensional. Its outer pleasant layer must be couterpointed by an equally important, often subtle dark one whose shadows of disturbance create anticipation within the listener as he yearns for those flickers of light. In my music, i try to create a balance within these opposites. Thats how i got inspired by the pendulum. Both sides are coexisting with each other. The further up you push it to one side, the faster it will go back and up on the other side. My mother inspired me with her image of an infinitely long pendulum swinging slowly but powerfully from brightness to darkness, touching all shades between. You cannot see the top of the pendulum, but that is where art is originating."

After the success of his first trio-cd "Awakening" in 2006 award winning pianist Franz von Chossy might have been expected to release a follow up CD much sooner, but instead he took three years in preperation to record his new trio work called "Pendulum".

"Pendulum is a result of my compositional activities during the last three years. Like on my first trio Cd, I did not want to play any covers in order to keep the music pure and untouched from any previous interpretation."

"I like the freshness and spontaneity of first takes in the studio, but the act of composing works differently for me. The initial idea for a new piece usually appears very fast, but it might take months until i am satisfied with a piece, even if it is a very simple one. In that period the composition grows in my mind, becomes more mature and polished. The art is to build something complex while still preserving the freshness and simplicity of the initial idea. I don't like music to sound complicated."
Usually i know when a composition is ready to bring to a rehearsal. Its when my mind stops repeating certain parts of a piece in order to find a better working variation. Best ideas often appear when least expected. So I try to not force solutions to come. Thats whhy composing is for me a very long process, but i think, eventually it makes the music sound more organic and less brainy. You have to give the composition time to grow by itself."